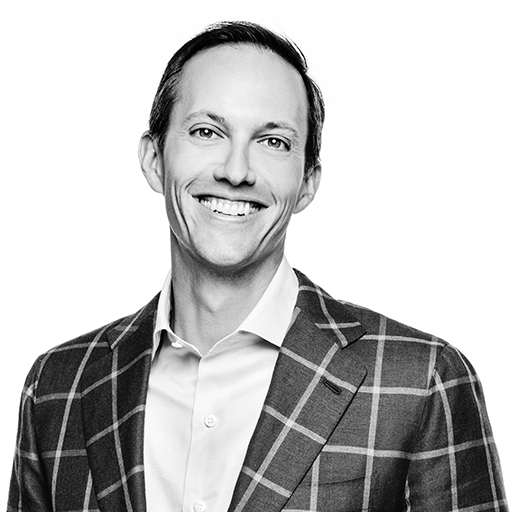 Gregg Throgmartin is founder and CEO of the Vista Verde Group. As serial entrepreneur he’s focused on bringing resources and expertise to emerging businesses across various industries. Prior to starting Vista Verde Group, Gregg most recently served as President of Fabletics leading the organization to become one of the largest on-line retailers of women’s activewear globally reaching over $270m of annualized revenue.

As President and CEO of Skin Laundry Holdings, Gregg Throgmartin has spearheaded massive growth with the addition of 7 new locations alongside a complete overhaul of the patient experience.

Skin Laundry operations 23 locations globally with locations in Hong Kong, London and throughout prestigious markets in the United States. 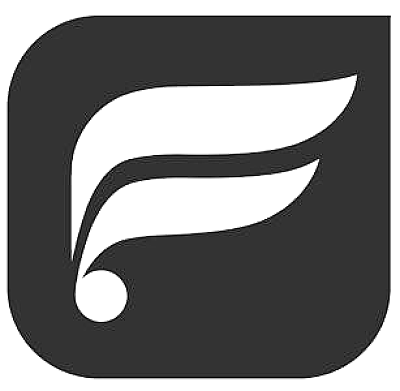 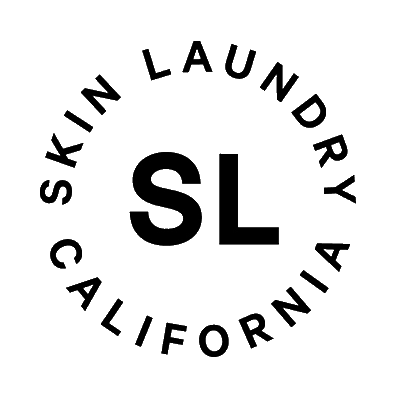 As President of Fabletics, Gregg Throgmartin led the digitally native company into the brick and mortar scene while building a best in class design and technology team. Under Gregg's leadership the brand grew by 6 fold, opened 2 dozen retail locations and expanded internationally. Today Fabletics is the fastest growing athleasure wear retailer in the United States. 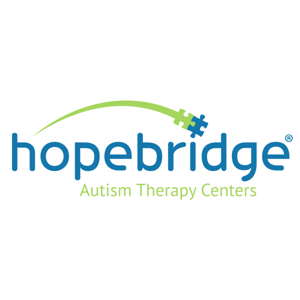 Gregg played a key role while serving on the Board of Hopebridge Autism Therapy Centers. While providing executive guidance on topics such as talent acquisition, operations and business development, Gregg also led several rounds of funding as well as the creation of a special debt round that provided Hopebridge with the liquidity required to help Hopebridge sell to Arsenal Capital Partners.

OurHealth was acquired by General Atlantic in January of 2000 and subsequently partnered with Marathon Health to provide on-site and near-site health services for medium to large employers. During Gregg's long tenure on the Board Gregg led several capitalization efforts as well as key initiatives that helped evolve OurHealth into a premiere provider in it's space. 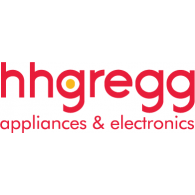 hhgregg was once the nations 4th largest appliance retailer and held top market share in consumer electronics within every major market it competed within. Over Gregg's tenure hhgregg grew from 18 locations to 228 topping out at over $2.5 billion in annual revenue in 2013. During the last 4 years of Gregg's time with the business the compay opened over 100 locations out of free cash flow, was debt free and was named the best place in the nation to buy appliances from JD Powers.

Write us a note

We appreciate your interest

Thank you! Your submission has been received!

Oops! Something went wrong while submitting the form :(